Earlier this month, I noticed traffic to my website had increased 5,000% - specifically to one product, this 13 star Betsy Ross Flag print. I thought it was because of the 4th of July holiday, but then a customer sent me a message mentioning Nike shoes and hinting at something more, and I realized Independence day was only part of the story. 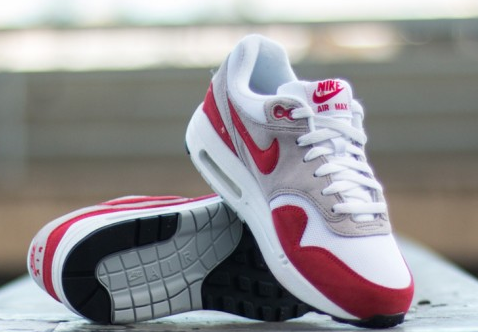 If, like me, you missed the controversy, here's a quick run down :  to celebrate the 4th of July, Nike announced it was releasing a special edition of their Air Max 1 shoes with a Betsy Ross flag embroidered on the heel. Many activists were angered by the new Nike Betsy Ross Flag sneaker, including most famously, former NFL quarterback Colin Kaepernick, and saw the 13 star flag as a racist symbol and a celebration of slavery in the United States. Nike responded by canceling the release of the Betsy Ross flag shoes and creating a larger conversation on whether or not the colonial American flag from 1776 should be seen as a hate symbol with both support and criticism from different sides.

Is the Betsy Ross Flag Offensive? Now, I began to feel confused and ashamed. Did selling products with the 13 star, Betsy Ross flag make me a racist? I felt particularly bad about it because a wonderful customer and strong supporter of small, independent artists had hired me to create personalized cards with the flag to send to his clients for 4th of July this year. He had reached out to me about the design back in February, long before the Nike announced the Betsy Ross Flag shoes, and unknowingly sent the cards at the same time the story broke.

When I had created the Betsy Ross Flag art in 2018, under the guidance of the Betsy Ross House Museum, I was making it as a celebration of of history and education -  the design explains the meaning behind the first American flag's colors and symbols and lists the original 13 colonies in the order they entered the union. I didn't know the Betsy Ross flag had begun to be used as a symbol of hate groups.

But as I researched more about the Betsy Ross flag controversy, I was reminded of another group of people who had adopted a historic symbol and turned it into something it was not. 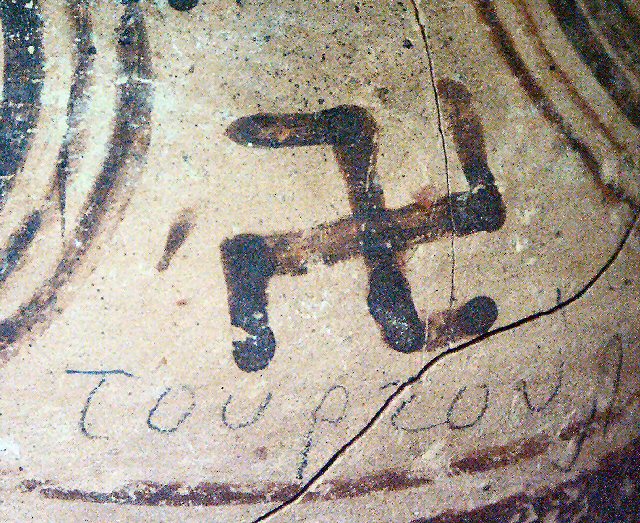 The swastika is an ancient symbol first used during the neolithic period (aka the Stone age). In the 10,000 years since, the symbol has been used in many religions including Hinduism, Buddhism, Jainism, Judaism, Christianity, and Islam, often as a symbol of spirituality and peace. In Japanese culture specifically, the symbol has been used for over 1,500 years, the Chinese character for swastika translates to "good fortune" and the swastika has been used on maps to mark locations of buddhist temples.

The Swastika in Nazi Germany 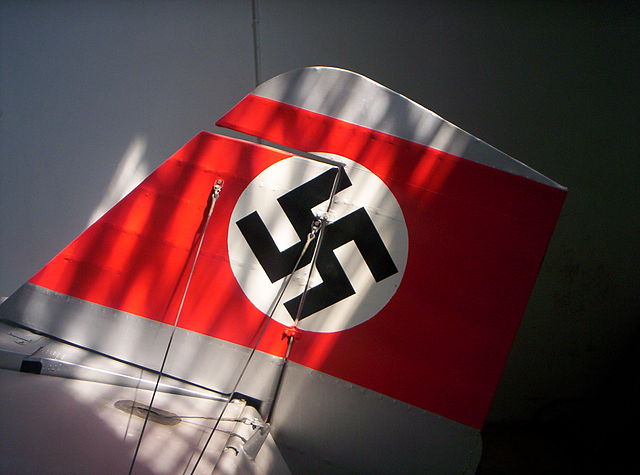 But 1,500 years of symbolizing peace & good fortune were erased by a comparatively short period of history, when the Nazi party adopted a version of the swastika as their symbol and it became a representation of hate. Nearly 100 years have passed and use of anything close to the symbol (at least in Western opinion) is still taboo - when searching for a swastika image on Wikipedia commons to use in this blog post, I had to read through disclaimers and guidelines alerting me the image was banned/illegal in Germany and nine other countries.

While I don't support the views of Nazi party or the hate groups that have adopted the Betsy Ross flag, I also feel that the opinions of one group of people shouldn't erase the past. If a symbol is turned into something it is not, and we let that symbol go quietly without a fight, and ban the use of that symbol going forward we are letting the hate group win. I want to pause for a moment and acknowledge I am not black, nor Jewish, so I can't know how I would feel about these issues if I were in their shoes. I want to be sensitive to their views, but also not shut down opposing opinions without a discussion.